How To Travel To A Country That Doesn’t Exist

Previous Next
Transnistria: How To Travel To A Country That Doesn’t Exist

In this post, we’ll be covering everything you need to know about transport, visas, currency, where to stay and corrupt border guards when you travel to Transnistria.

[the_ad id=”14241″] No, we’re not talking about Dracula’s home Transilvania. We’re talking about a tiny breakaway country between Ukraine and Moldova called Transnistria. Never heard of it?

Don’t get me wrong, it’s got all the fun stuff real countries have. Government, currency, border controls, constitution, you name it. It’s just that none of this is actually recognized by any other country in the world. Confused? 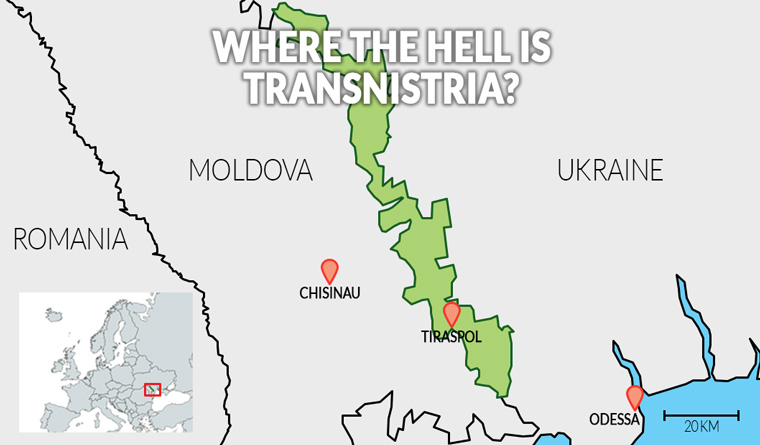 Back when the Soviet Union collapsed in 1991, Moldova had a bit of an issue. Transnistria, which at the time was a region in Moldova, didn’t want to stop living the soviet dream. Things went sour and Transnistria said: duck you Moldova, I’ll just be my own country. A short independence war later, the two countries decided to agree to disagree and the world continued saying Transnistria was still Moldova.

Traveling around Eastern Europe? Check out our favourite city, Lviv

Almost 30 years later, Transnistria is now dreaming of being annexed by good old Russia. Although the plan hit a little bump on the road in 2006 when Russia turned down the offer (ouch), the Russian presence in Transnistria is pretty obvious. There are a few Russian military bases for “peacekeeping purposes” and you can even get arrested by the KGB.

Oh, and then there’s this: 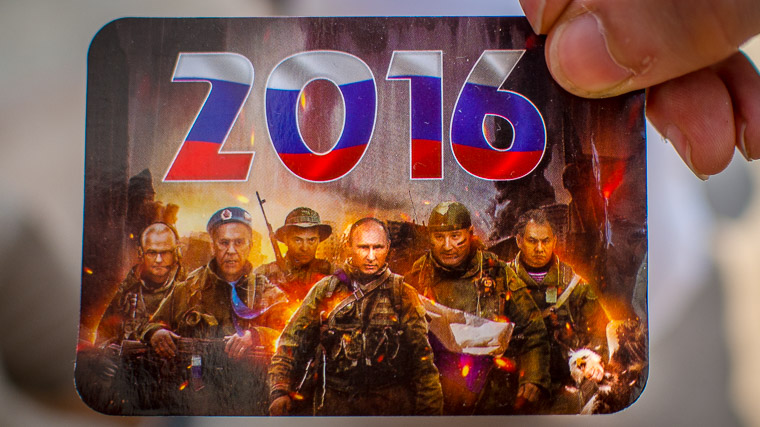 Our friend Seamus was handed this on Transnistria’s independence day on September 2nd. Don’t miss the guy strangling a bald eagle in the right corner! Oh you, propaganda machine.

How To Travel To Transnistria

Transnistria’s capital Tiraspol is an easy stopover if you’re traveling between Ukraine and Moldova. The journey takes about 2 hours and there’s marshrutkas (fancy local word for a minivan) and trains running in both directions. Of the two, the marshrutkas are easier, cheaper and more frequent.

If you’re coming from Odessa, make sure you check the best things to do in town!

Travelling From Odessa to Tiraspol

Buses leave all day from the main bus station near the market. We caught one at around 8 AM to make sure we got a full day in Tiraspol.

There’s only one daily train which leaves in the afternoon and gets to Tiraspol in the early evening. You won’t have time to explore much on the first day, so this option involves spending the night in Tiraspol (check what that means for your visa further down).

From Chisinau to Tiraspol

Buses leave every 30 minutes from the central bus station near the market.

There are two trains to Tiraspol: 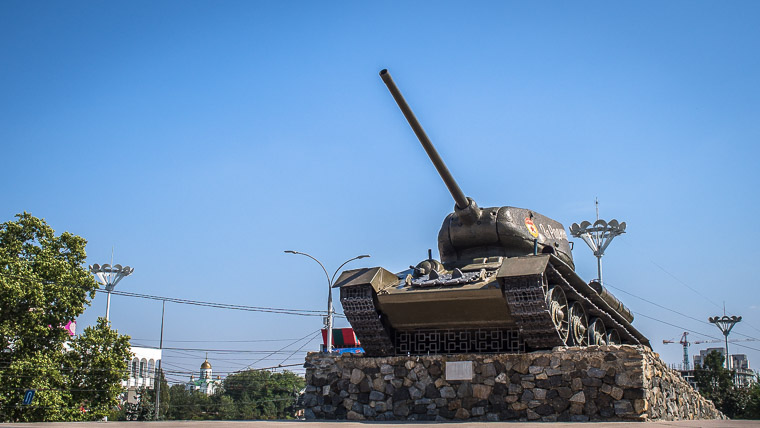 When you travel to Transnistria, you’ll get a free 10-hour transit visa.

The border guards will scan your passport and give you a migration card. This piece of paper will have your name, date of birth and the exact time your visa expires. You’ll need this to exit Transnistria, so whatever you do, hold on to it! Or, even better, grab your phone and take a picture of it, just in case it disappears. 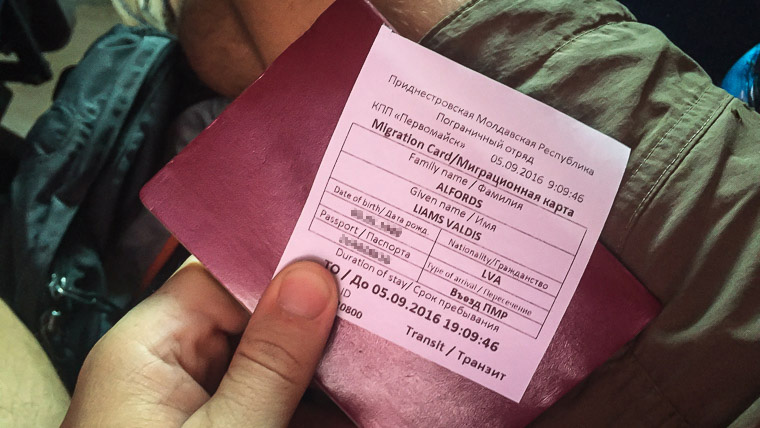 Love scenic train rides and dusty soviet relics? Come along for a ride on the Train From Chisinau To Bucharest

Make Sure You Get Your Transnistrian Migration Card!

The border guards sometimes “forget” to give tourists their migration card when coming by bus. Make sure you get it when they give you back your passport.

If it’s not there, politely insist.

I know, this can be a little daunting when the border guards look like they’re from the KGB. But believe me, it’s worth the hassle as you’re otherwise guaranteed to have issues when leaving Transnistria.

Don’t stress, 10 hours is plenty of time to see the main sights in Tiraspol. If you can’t get enough of soviet relics and want to stay longer, you can extend your transit visa at the Immigration office or Ministry of Interior in Tiraspol.

They’re quite picky about entry and exit times, so make sure you don’t overstay your visa. Get an extension if you think you won’t make it to the border in time. This is considerably less painful than dealing with the guards at the border.

There are no hostels in Transnistria, but there are Airbnb’s! Jump online and find a nice post-soviet house to call your own for a night or two.

If you’re up for a more fun and local experience, there’s also a few locals on Couchsurfing.

Like sleeping in stange cities? Why not try staying overnight in Chernobyl?

I think the coins from Transnistria are the best souvenirs we picked up in all Eastern Europe. Why? They’re made of plastic, my friend. Yep, Transnistria uses real-life monopoly money and guitar picks as their currency.

The bad news is that since Transnistria doesn’t officially exist, it’s money is worthless everywhere else. Make sure you plan your expenditures in Transnistria wisely as no one will exchange this fantastically fun currency once you leave the country. 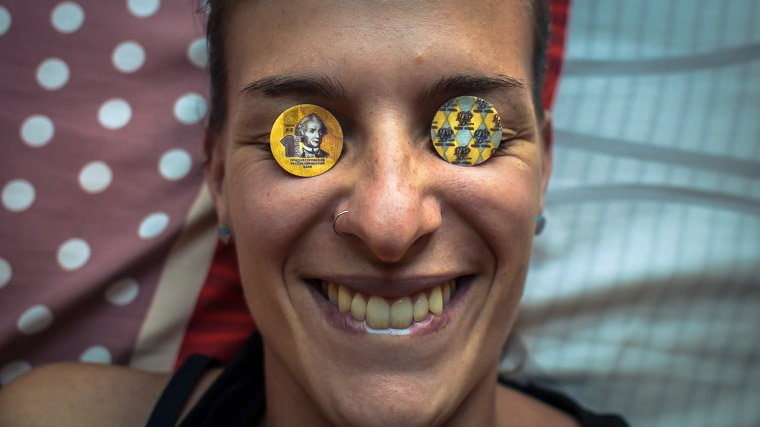