An Abyaneh village tour is one of the best things you can do in Kashan! Find everything you need to know about doing it independently or with a tour right here.

Some of the best things to do in Kashan are, ironically, not in Kashan. Among the can’t-miss experiences are a Maranjab Desert tour where you’ll explore Kashan’s vast next door neighbour, aka an endless ocean of sand. You’ll get to hang out with fluffy camels, walk the tunnels of an ancient underground city, and drive around the desert in a yellow city cab. If you’re into off-the-beaten-path adventures, you might want to take note of this one.

And then there’s of course Abyaneh. This stepped village tucked away in the Karkas Mountains is unlike any other place you’ll see while backpacking in Iran. Mystical, awe-inspiring, and ancient, Abyaneh has a certain intriguing atmosphere to it.

On top of that, the village is located smack bang between Kashan and Isfahan which makes it a handy stop on the way. The location also means you don’t need to go on an expensive organised tour to visit Abyaneh. Arranging an independent taxi tour is easy and – here come’s the good news for the budget backpackers – even cheaper than catching public transport. In other words, there’s no excuse to not check out Abyaneh village!

Organising your own independent taxi tour to Abyaneh is fairly straightforward, but here’s a few pointers to get you started: 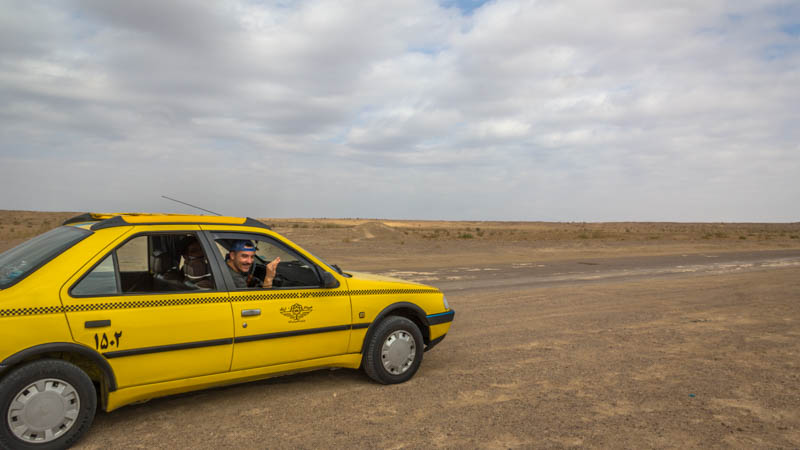 If you look this one up in a guidebook, it’ll most likely say it’s one of the best things to do in Kashan. But you know what? We don’t agree.

Sure, Bagh-e Fin or the Fin Garden has everything a traditional Persian garden should have. You know, water fountains, a few pavilions, century-old trees, that sort of stuff. In fact, the guys over at the Unesco World Heritage office have even put it on their little list.

This is all very neat, but here’s the thing: by the time you get to Kashan, you’ll have seen a garden or ten already. Don’t get us wrong, we’re all about seeing cool stuff, but the wow factor on fountains drastically decreases over time.

Anyways, if you have a few coins to spare, go for it. There’s potential for a few Instagram smash hits in there, so do remember your camera. Oh, and also check out the hammam section! Back in the 19th century, a famous Iranian politician called Amir Kabir was murdered in here by the shah’s men. Today, the spot is a bit of a crowd-puller and many Iranians come here to take selfies in front of the mannequins reenacting the scene. When in Rome, as they say. Entry cost: 200,000 rial ($6).

Further reading: 82 Things To Know Before You Go To Iran

Hyperventilate At A Nuclear Plant

Yep. You read it. Nuclear plant. As in, holy-fuck-am-I-supposed-to-see-this nuclear plant.

This is where your Abyaneh village tour jumps to a whole new level. As you’re sitting there in the cab, just minding your own business and working on curing cancer, you’ll see this fenced-in complex on your right.  It’s literally in the middle of nowhere and there’s no way you’ll not notice it. 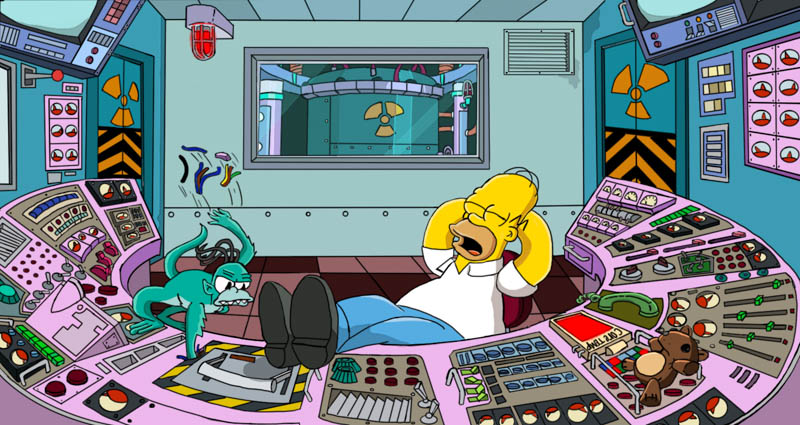 For what we know, the plant itself is built 8 meters underground and covers roundabout 100,000 square meters. All you’ll get to see is a lot of fences, a 2.5-meters-thick concrete wall, a handful of anti-aircraft guns, and a whole lot of camouflage-clad guys. But believe us – that’s more than enough to send your heart rate off the charts.

The complex was kept secret until 2002 and has been the subject of international media basically ever since. Things like the Stuxnet computer worm in 2010 have helped to give Iranian nuclear plants a pretty bad rep and you do not even want to know what’s going on in there now. Another thing you don’t want is a photo of this place. We’re talking about the mother of all photo bans here. Not that your sweat-dripping hands could even operate a camera in this situation. But seriously – this is not the place to break the rules. 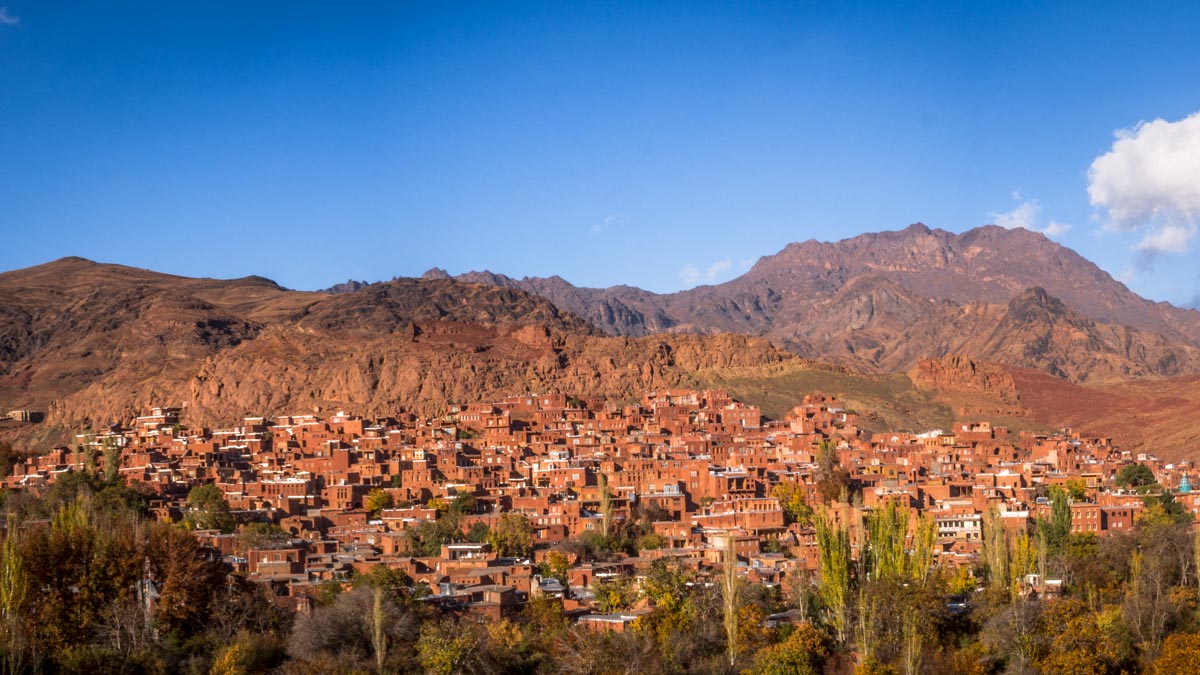 Travel Back In Time In Abyaneh Village

Next up is something a little less nerve-wracking. Abyaneh is one of Iran’s oldest villages and it’s an excellent example of the country’s famous stepped villages.

It’s probably safe to say Abyaneh isn’t exactly the centre of the universe. It’s a bit of a ghost town, but that only makes the place more charming. Set at the foot of the massive Mt. Karkas, the town is surrounded by nothing but mountains and blue skies. Here and there, you’ll see an old woman on a bench enjoying the sunshine or a cat strolling through the narrow lanes. And that’s pretty much it.

Because of Abyaneh’s isolated location, it’s unlike most other places you’ll see while backpacking in Iran. For one, it’s people still speak a Farsi dialect that disappeared in the rest of Iran centuries ago. If your Farsi is a bit rusty, you’ll at least notice that the locals also dress quite differently. For centuries, the people of Abyaneh have sported some fantastic traditional costumes with embroidered flowers in bright colours.