In case you didn’t already know, Couchsurfing is absolutely massive in Iran. With more than 40,000 hosts in Tehran alone, the odds of getting an awesome host are pretty high. All you need are these 12 tips about Couchsurfing in Iran and you’ll be good to go!

Couchsurfing is a great way for independent backpackers to meet cool locals wherever you go. It’s a unique chance to peek into a new culture and maybe even get some once-in-a-lifetime cultural experiences. On top of that, Iranians are known as the most hospitable people in the world. What we’re trying to say here is that if you go backpacking in Iran, you should definitely give Couchsurfing a go.

Jump to a specific tip

Top Tips For Couchsurfing In Iran

Now, take a deep breath and stay with me. In real life, things are nowhere near as scary as they may sound. Yes, Couchsurfing is forbidden in Iran, but so are many other things. Wearing a tie, women riding bicycles, singing in the streets, smoking weed. Does this mean that nobody gets high in Iran? No, it does not. It means that Iranians know how to be discreet about it.

Further Reading: 82 things to know before you travel to Iran

The same applies with Couchsurfing in Iran. Be cool and you won’t have any issues. There’s no need to be paranoid, but you also shouldn’t tell just anybody that you’re staying with a Couchsurfing host. If asked by the police, say you’re staying in a hostel. Mentioning your host by name can potentially mean trouble for your host, which is the last thing you want to happen. You won’t rot away in an Iranian prison if you do “get caught”, but you might face some unpleasant questioning. 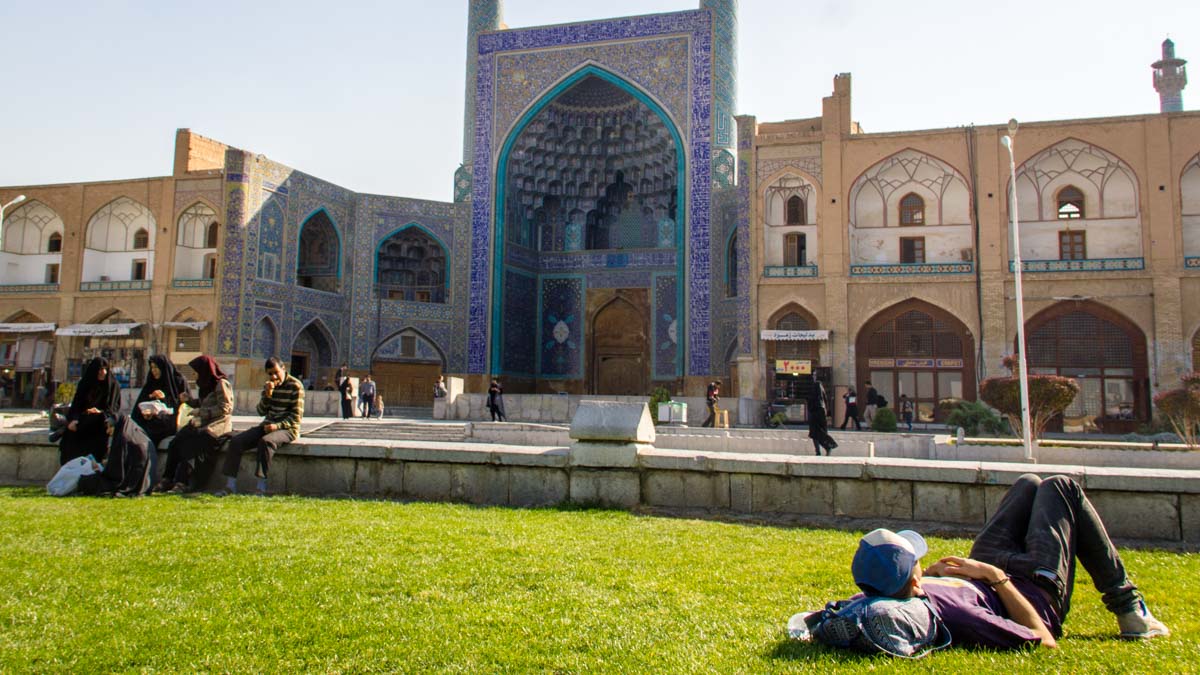 Tips For Couchsurfing In Iran

1. Get An Iranian SIM Card

The thing about fast Wi-Fi in Iran is that it’s not a thing. Almost all tourist cafes and hostels actually have Wi-Fi, but the connections are generally frustratingly slow. In terms of Couchsurfing in Iran, this means that communication with hosts can be difficult.

To avoid constantly hunting for decent Wi-Fi, buy an Iranian SIM card with data for your smartphone. If you don’t have a smartphone, well… Carrier pigeons might still be faster than Iranian internet. These cards are inexpensive and will save you a lot of money and energy (and missed messages). We got one from Irancell for $8 which lasted throughout our time in Iran.

Another bonus of getting an Iranian SIM card is that many hosts prefer replying via WhatsApp, Telegram (Iranian WhatsApp), and similar messaging applications for smartphones. 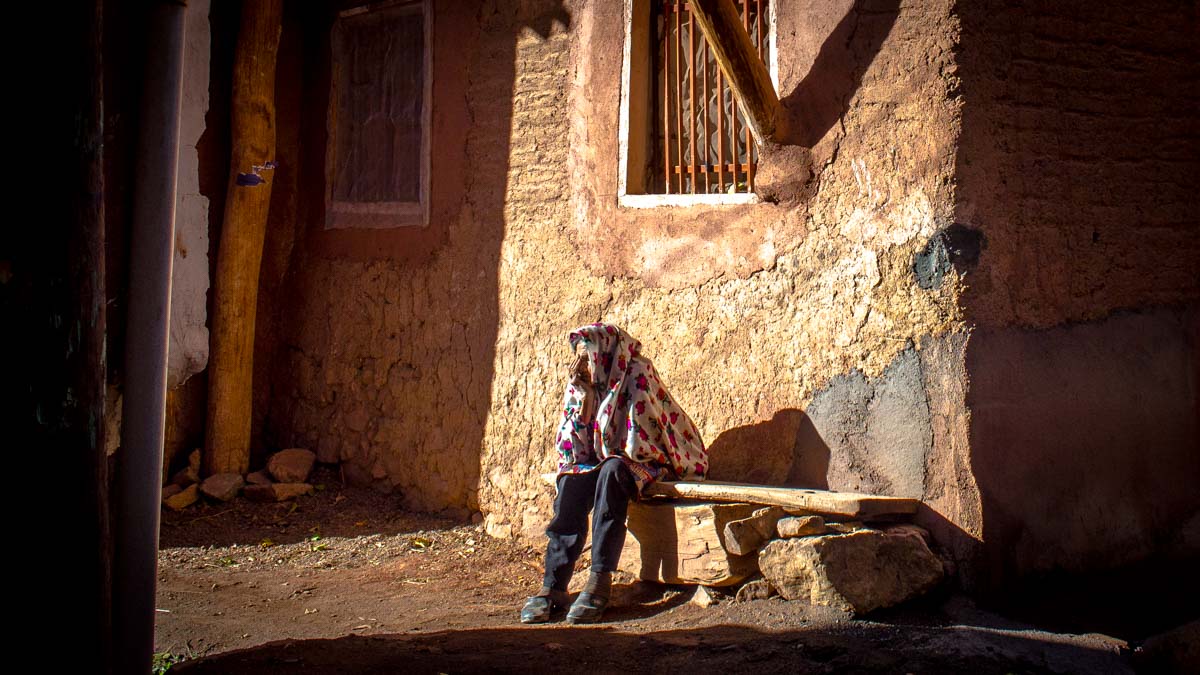 2. Be Careful – Iranians Are Extremely Hospitable!

As already mentioned, Iranians are world-famous for their hospitality. And for once, there’s something true about the fuss. Iranians are honestly some of the most welcoming and warm people we’ve ever met on our travels. The best part is that nothing but kindness is expected in return.

Now, while this is all nice and refreshing, it does have some consequences when you write Couchsurfing requests. Chances are you’ll be an Iranian Couchsurfing champion after reading this post. Heaps of hosts will accept you, so you might want to consider the amount of requests you send out. Start small – send out 3-4 and see how it goes.

3. Your Host Will Probably Want To Hang Out

Another result of this incredible hospitality is that many Iranian hosts like to hang out with their surfers – and they expect you to want to, too. Consider it a luxury to have a host that actually wants to get to know you and tell you about his life.

If possible, try not to lock yourself in on too many plans before meeting your host. Chances are he’s thought of things you can do together and will be surprised if you’re already booked out.